Some of Croatia inventions

Home » Some of Croatia inventions
Previous

Some of Croatia inventions

Is one of Nikola Tesla inventions. Croatia most famous inventor was born on 10 July 1856 in small village of Smiljan located central part of the country, close to Plitvice lakes National park. He spend most of his life in United States. In beginning he was working for Thomas Edison but because of differences in opinion his own company in 1885. In Fall of 1887 he filed his first patents on the production and transmission of multiphase alternating current and their application for the efficient operation of alternating electric motors. His patent was use during construction of hydro dam on Niagara Waterfalls. Nikola Tesla was nominated for Nobel prize and reason why he did not receive it is because he did not want to share the prize with Thomas Edison. 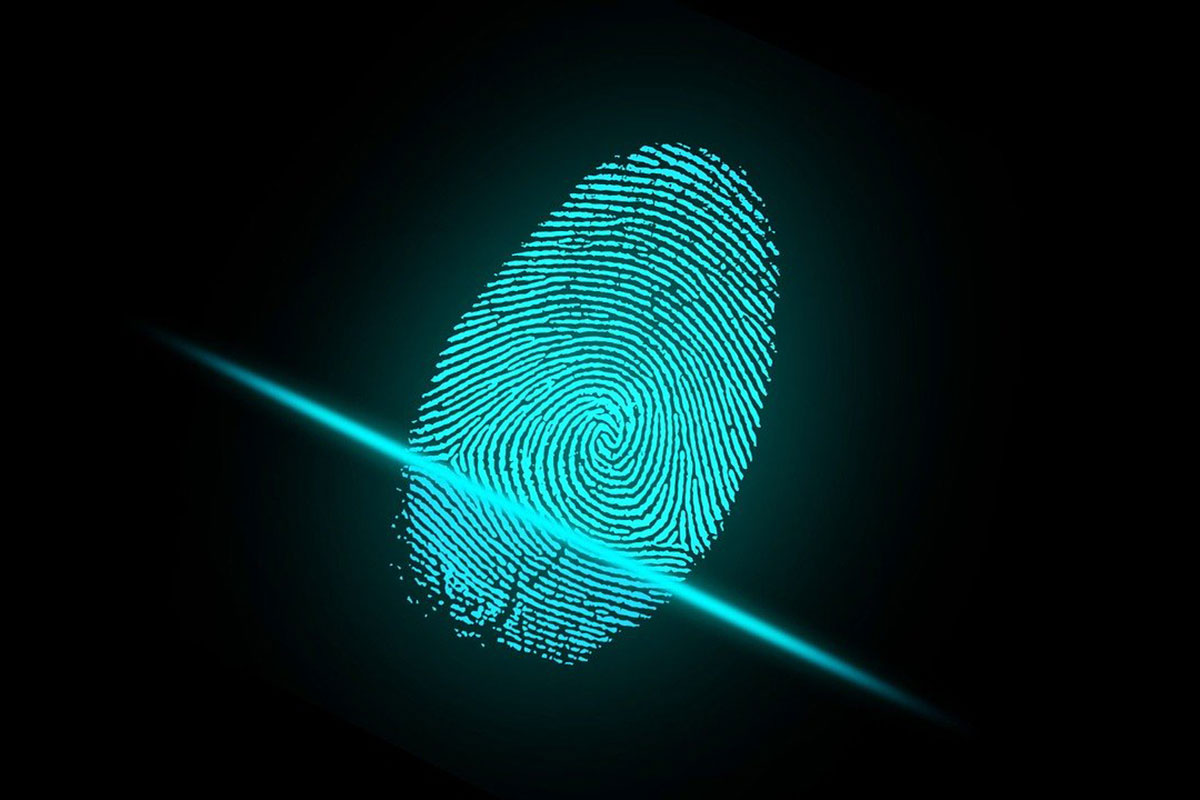 Is invented by Ivan Vucetic was born year 1858 on Island Hvar. He border transatlantic boat secretly and reach Buenos Aires harbour on 24 February 1884 with his brother. First four years he worked as a manual labour and after he joined the police. He looked at Bertino and Galton experiments and noticed that they have many disadvantages and flaw. He invented new procedure and from 1891 he form Iconophalangometry Register. He took first fingerprint from Julio Torres. 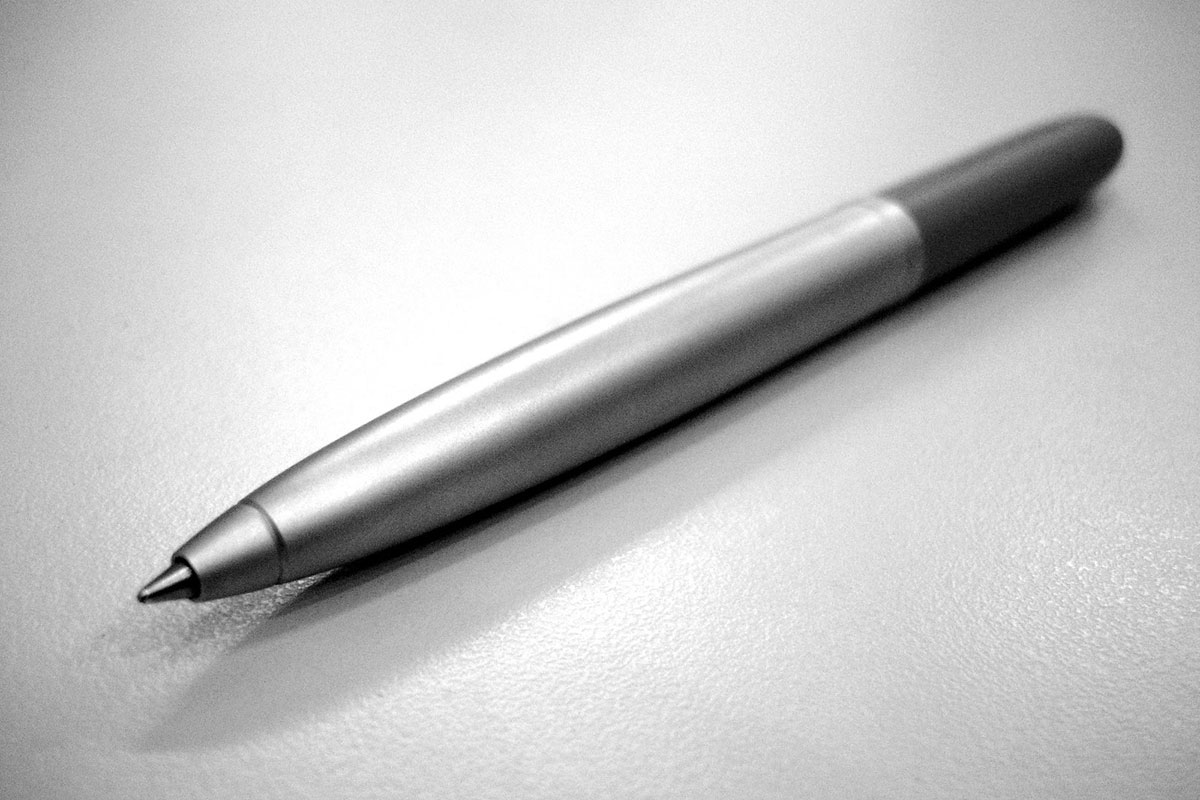 Is invented by Slavoljub Penkala how was born on 20 April 1871. To illustrate how popular Penkala’s invention was it is interesting to say that, based on the 10 samples of a mechanical pen that he sent across Europe, Penkala received orders to produce 100,000 pens. The next step in the production of mechanical pen was the production of colored graphite mines. This way by purchasing one pen, the customer was given the opportunity to write the pen on one side in red and on the other in blue. The newspaper enthusiastically wrote about a pen that does not need to be pointed and is therefore always the same length and therefore suitable for every hand. Trademark of the company was a cute little man with huge ears and pointed nose. 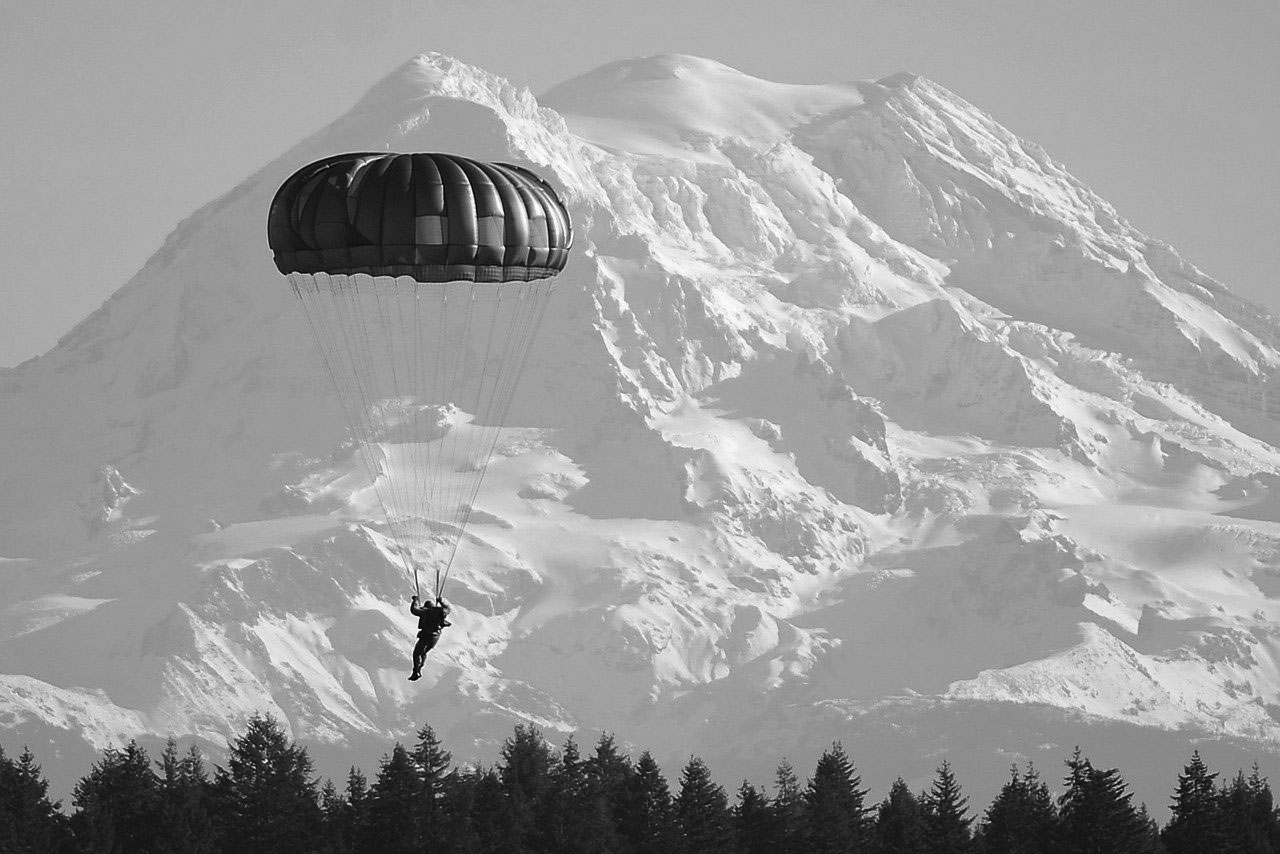 Is an invention of Faust Vrancic how was born on year 1551. He took his first jump with parachute somewhere in Venice. Proof of that is article in book Mathematical Magic of the Wonders that may be Performed by Mechanical Geometry by Bishop John Willkins just 30 days after the first successful jump. 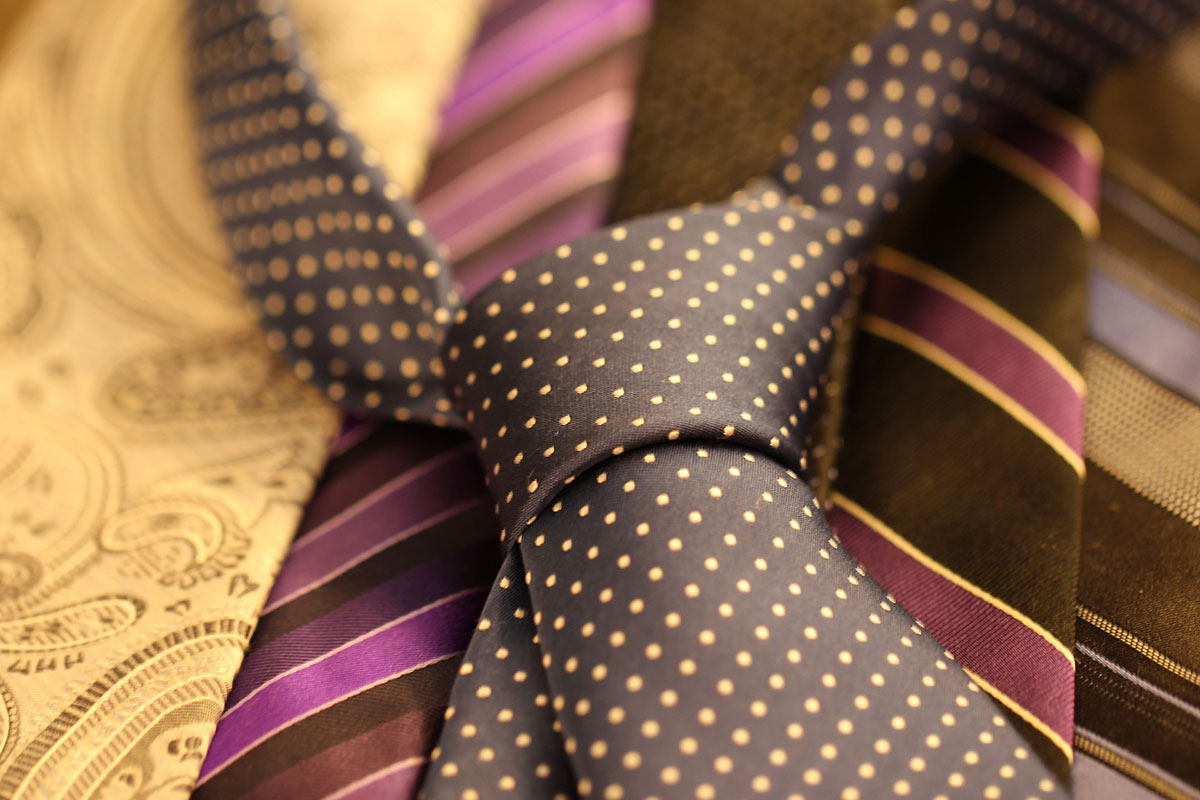 Was initially the name for a neck scarf on Croatian soldiers uniform. While they were fighting under a French flag in 17th century this fashion detail has caught the eye of many Parisians how as we all know have always been interested in fashion. French King Louis XIV started wearing a tie in 1646. After that nothing couldn’t stop this fashion garment to spread in the beginning just trough France and later over entire world. French word cravate is coming from worn a la Croate.

Any cookies that may not be particularly necessary for the website to function and is used specifically to collect user personal data via analytics, ads, other embedded contents are termed as non-necessary cookies. It is mandatory to procure user consent prior to running these cookies on your website.